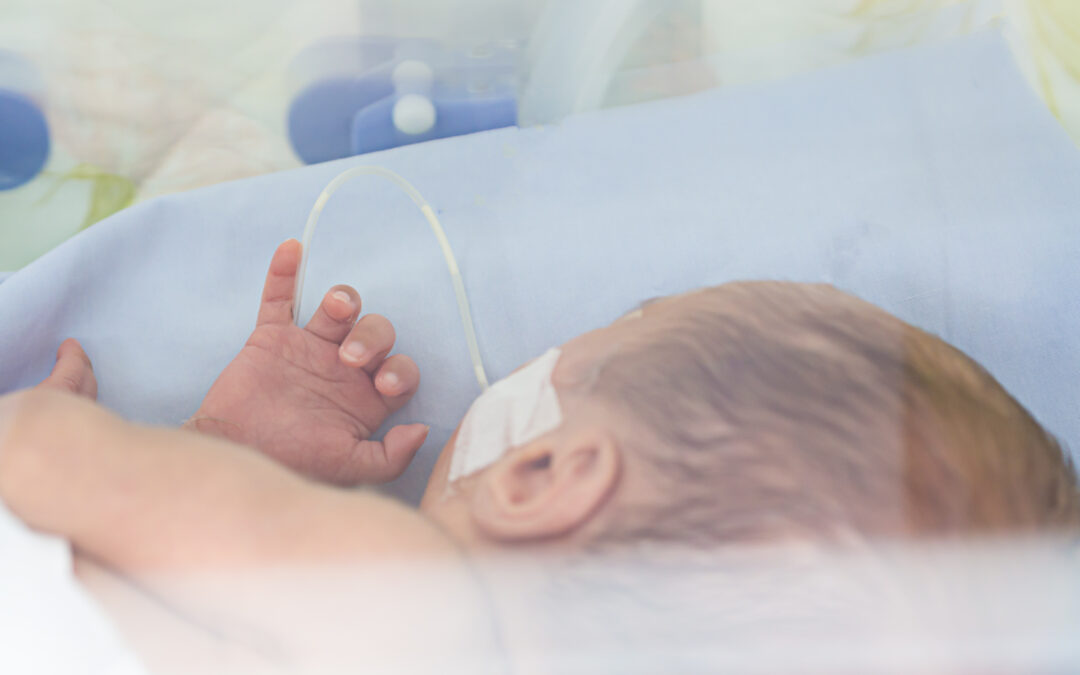 The pathogenesis of bronchopulmonary dysplasia (BPD) is not well understood. We previously identified differences in the airway microbiome at birth between preterm infants who were BPD predisposed versus those who were BPD resistant. In this study, we attempted to identify mechanisms by which the airway microbiome could modify the risk for BPD. We used a software-based method to predict the metagenome of the tracheal aspirate (TA) microbiome from 16S rRNA sequencing data in preterm infants and to identify functional ortholog genes that were differentially abundant in BPD-predisposed and BPD-resistant infants. We also identified metabolites that were differentially enriched in these samples by use of untargeted mass spectrometry and mummichog to identify the metabolic pathways involved. Microbial metagenome analysis identified specific pathways that were less abundant in the functional metagenome of the microbiota of BPD-predisposed infants compared with BPD-resistant infants.

The airway metabolome of BPD-predisposed infants was enriched for metabolites involved in fatty acid activation and androgen and estrogen biosynthesis compared with BPD-resistant infants. These findings suggest that in extremely preterm infants the early airway microbiome may alter the metabolome, thereby modifying the risk of BPD. The differential enrichment of sex steroid metabolic pathways supports previous studies suggesting a role for sexual dimorphism in BPD risk. This study also suggests a role for metabolomic and metagenomic profiles to serve as early biomarkers of BPD risk.