The matrikine PGP as a potential biomarker in COPD (2015) 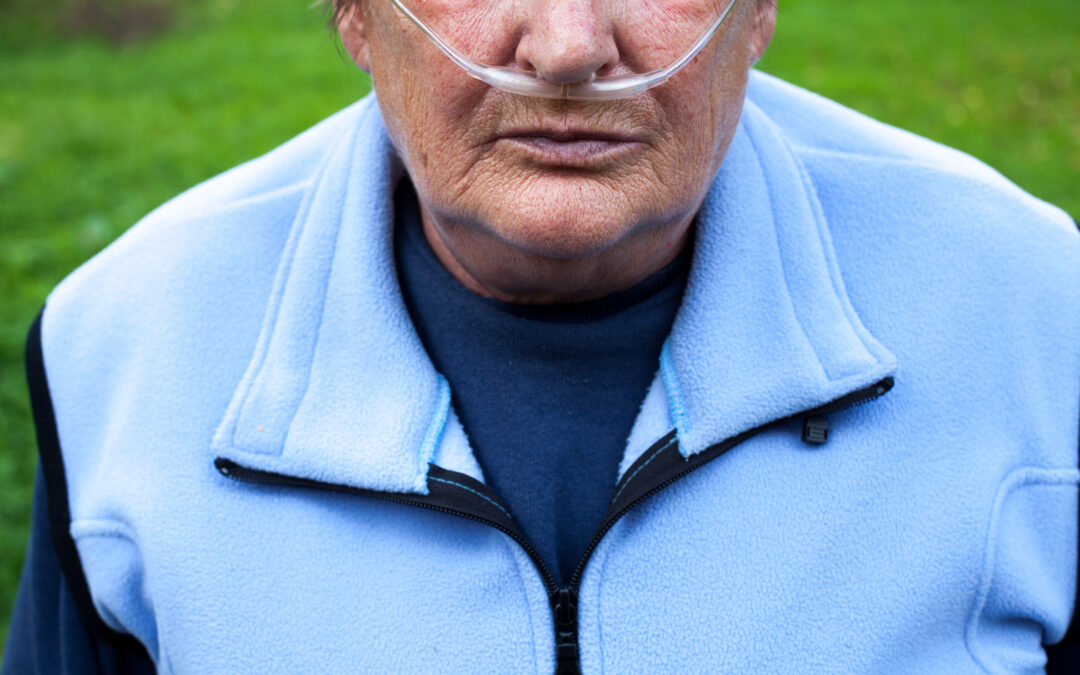 The lack of a well-characterized biomarker for the diagnosis of chronic obstructive pulmonary disease (COPD) has increased interest toward finding one, because this would provide potential insight into disease pathogenesis and progression. Since persistent neutrophilia is an important hallmark in COPD Pro-Gly-Pro (PGP), an extracellular matrix-derived neutrophil chemoattractant, has been suggested to be a potential biomarker in COPD.

This review is to critically examines both biological and clinical data related to the role of PGP in COPD, with particular focus on its role as a clinical biomarker and potential therapeutic target in disease.

The data provided in this review offers insight into the potential use of PGP as end point for future clinical studies in COPD lung disease. Following PGP levels during disease might serve as a guide for the progression of lung disorders.